While the world is dealing with a pandemic, multi-instrumentalist and vocalist Stokley Williams is taking time to reflect and finding the silver lining in the midst of it all. His single “She,” from his upcoming album “Sankofa,” is a current favorite amongst both old and new fans. The single has earned two weeks at no.1 on the Billboard Urban Adult Contemporary Chart. While speaking to Stokely about life, I recalled our conversation three years ago and before he released his first album, “Introducing Stokley.” Furthermore, we covered the success he has had since then. On this album, Stokely reconnected with his mentors, super duo Jimmy Jam and Terry Lewis. He also collaborated with Snoop Dogg on the second single. titled “Vibrant.” Stokley’s acknowledgement of where he came from is the driving force for “Sankofa.”

Listen and enjoy my conversation with Stokley: 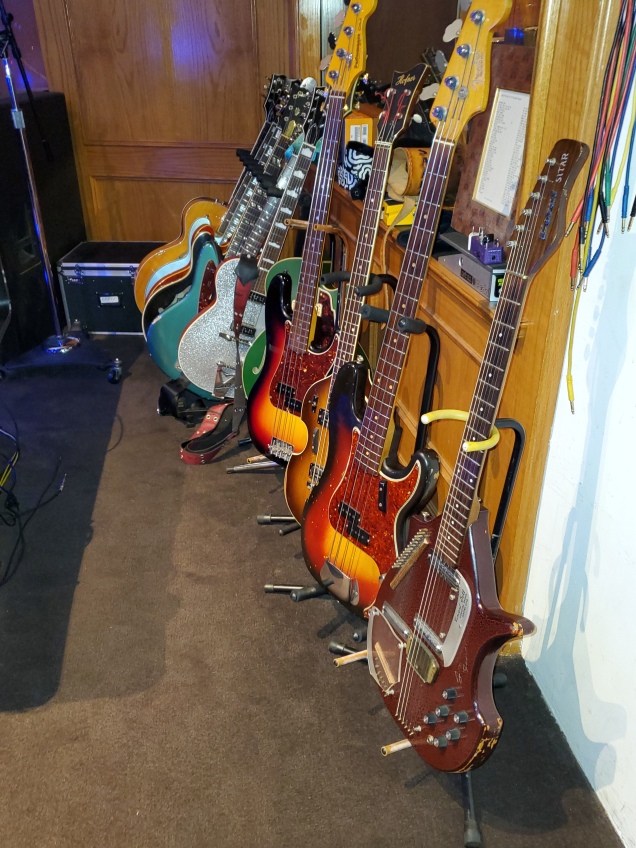 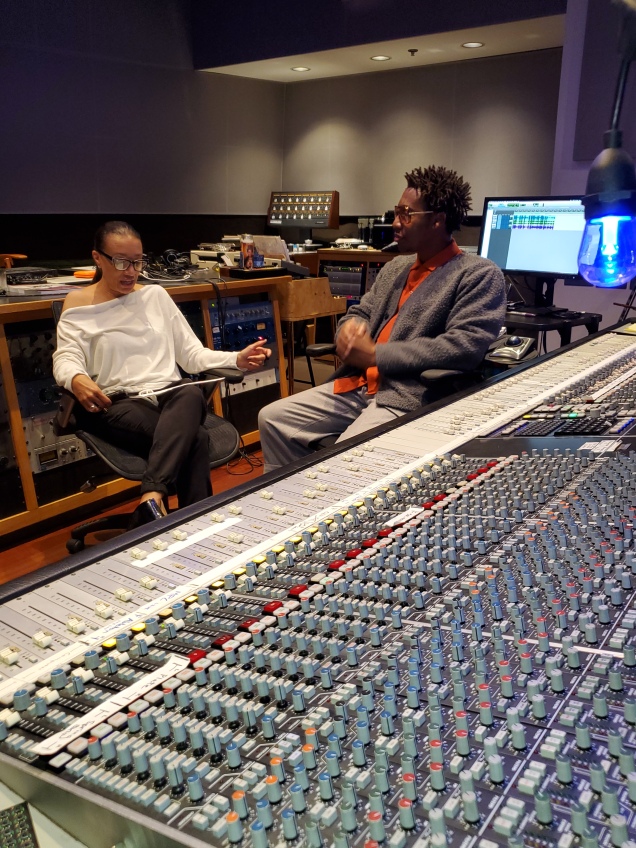 In the midst of a pandemic, Lindsey Webster, alongside the rest of us, is adjusting to the new normal. She released her fifth album, “A Woman Like Me,” on March 27th. Since then, “A Woman Like Me” has debuted #1 on iTunes jazz, and this week, the album is #1 on the Billboard chart. The project is doing extremely well and is bringing joy and positivity to Webster’s fans. Lindsey collaborated with artists she’d never met yet had always admired. Nathan East adds a solo to the title track, and Vinnie Colaiuta and Luis Conte can be heard on other songs. Creating and recording with new energy was an enjoyable part of the making of this album. Webster grew up in Woodstock and has always been supported and given the freedom to be her true self; it’s evident when listening to all of her music–especially, on this album. She is at the apex of her career and unapologetic about the woman she has become. Lindsey is always striving to better herself and figure out her place in the world.

Listen to my conversation with Lindsey about her new album: