Brian Simpson knows quite a bit about making hits. After all, he has had a few of them since his solo career began in 2005. He has been and continues to be the guy that his fellow musicians call upon when it comes to producing. Brian’s belief is that “the melody is still king.” To go along with that, he also remembers what a teacher once told him he should always remember: “unity, variety, and continuity.” While it may have been unbeknownst to him at the time, those three vital components would later become very clear. While embarking upon the creation of his latest album, “Out Of A Dream,” Brian embraced the idea of variety and enlisted a host of co-composers. “Out Of A Dream” could be viewed as an album of duets. Simpson features the superb saxophone skills of Grace Kelly and the flute of Najee on the title track, “Out Of A Dream.” Brian’s collaboration with longtime friend Dave Koz exhibits why the two have such a successful working relationship. Keeping variety front and center, Simpson’s first single, “Sky Watcher,” was co-written by Ryan Farish–who only does electronic music. Furthermore, being an international traveler, Brian takes his listeners on a global journey from Spain to Brazil through songs featuring Marc Antoine and Maysa. And as a tribute to Joe Sample, Simpson penned “Lets Get Away” with Oliver Wendell. Other collaborators include Jonathan Fritzen, Maurice Brown, and Norman Brown.

Brian and I discuss the importance of variety and the creation of “Out Of A Dream”: 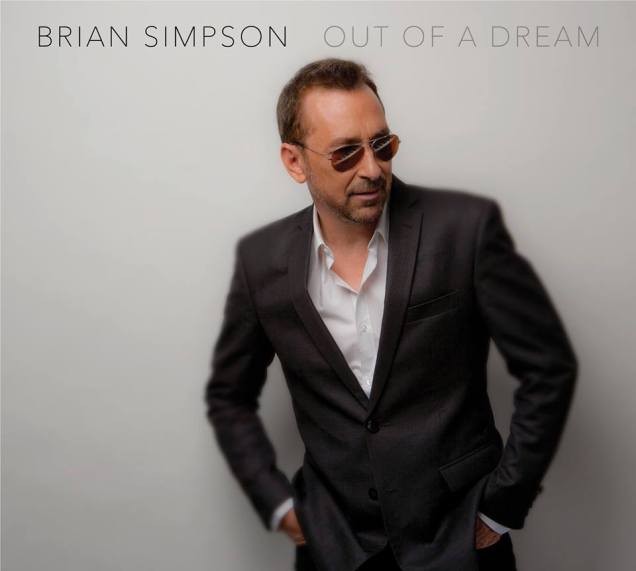